The Classic Bus Rally at Toddington had scheduled some trips to Broadway, and 4 specifically to the Station Site. Here is BAG Volunteer Tony Boucher's report:-


Hi Bill
The Rally went very well, Bus loadings were extremely good in fact on the 3rd run to Broadway we had to put 2 buses on as the queue at the bus stop was so long.
Rod and Terry were helping at the event and Rod  kindly travelled with the passengers to answer questions at Broadway. Rod was joined by Paul Carter at Broadway and knowing Paul, he would have plenty to tell the visitors.
I joined them for the last group and was pleased with the interest shown and the number of questions that were asked.
Attached a few pictures of Buses to Broadway just a temporary plan until Steam arrives !!!
Regards 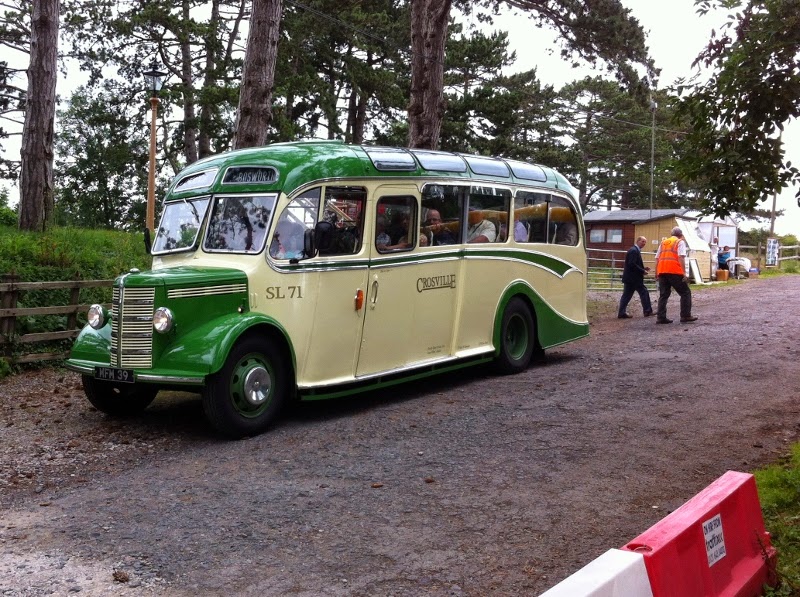 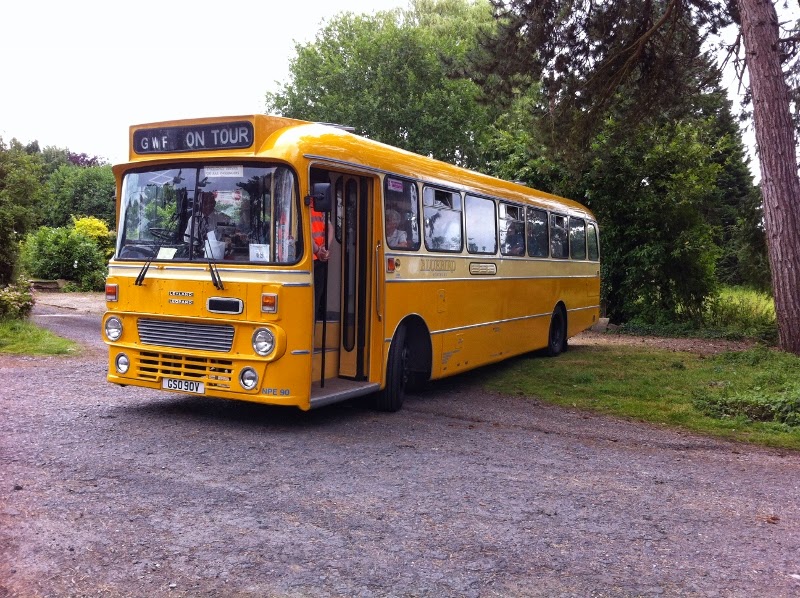 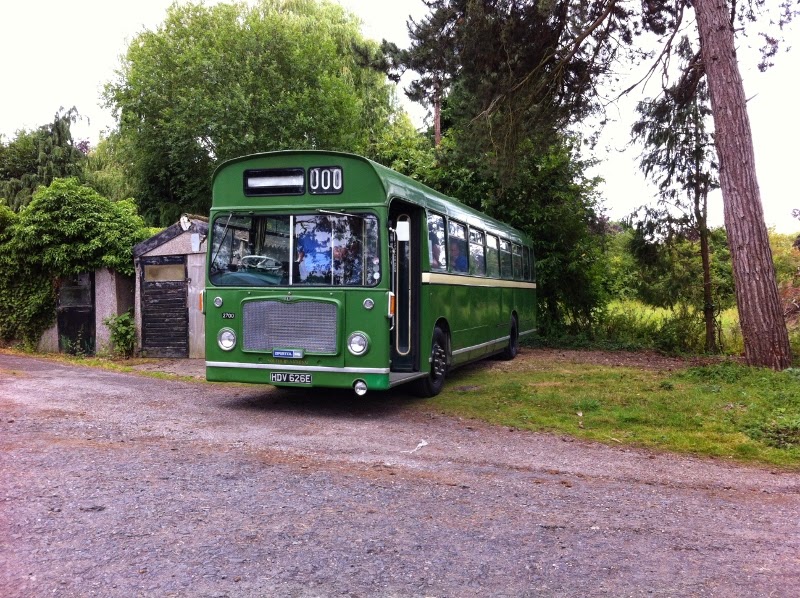 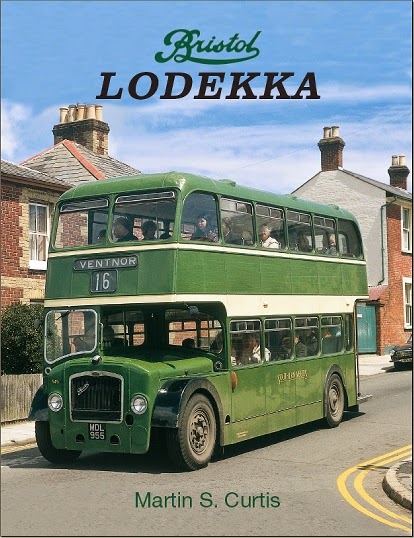 I have to confess to being a great admirer of the buses. In between train spotting on the end of Gloucester Eastgate  Station Platform, I used to call in by at the Bristol Omnibus London Road Depot and get the latest numbers of the Lodekka fleet as they were put into service.