It sounds as though the Wishaw  Gang made good, steady progress yesterday. Here is Jim's report:-

We had a good team of six at Wishaw today.

First the good news - the motorway overbridge in Dunton Lane has finally been repaired and the road opened.  This has been closed ever since the lorry fire, so no more trips down country lanes to get to the footbridge site. 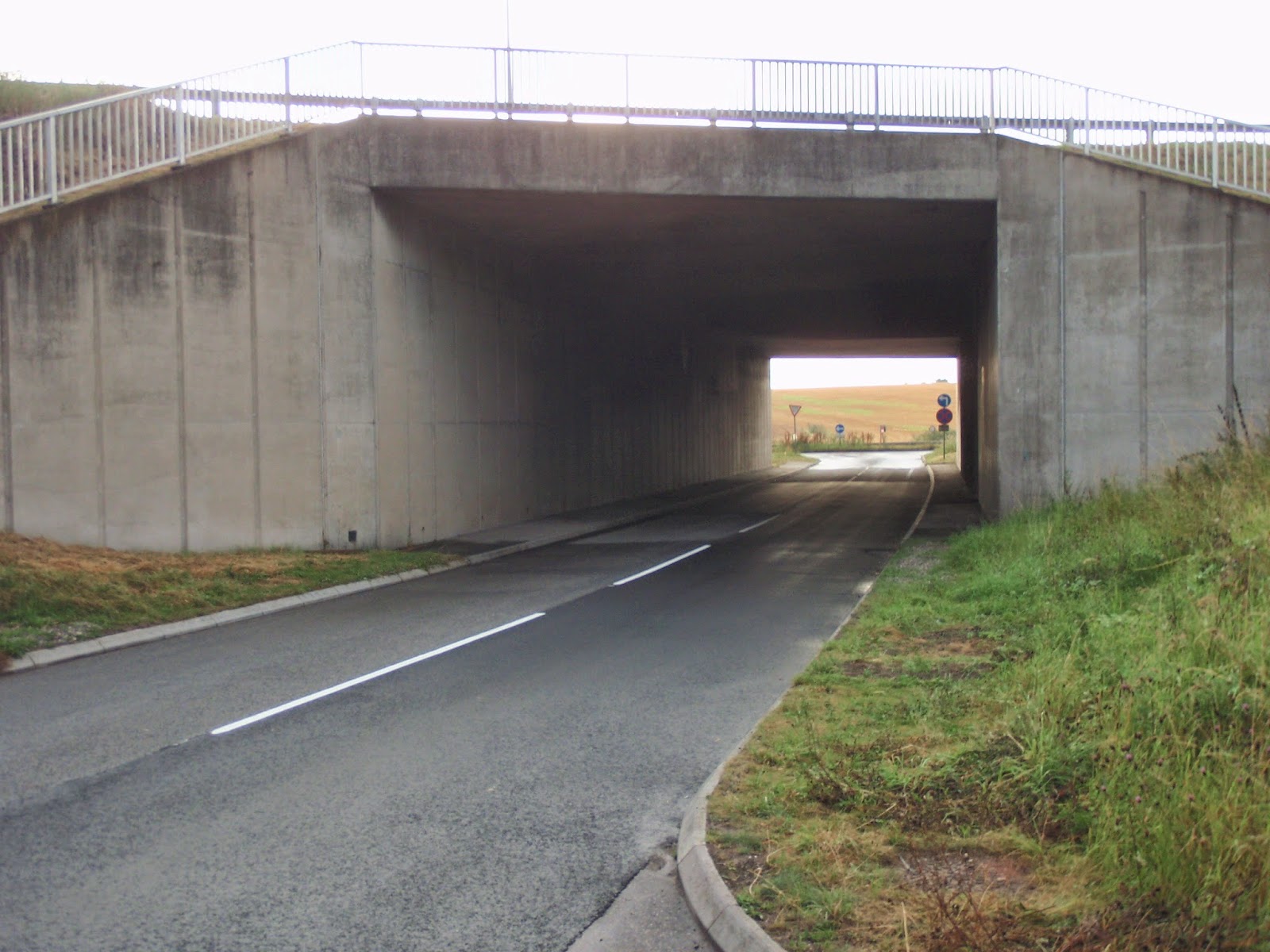 Then the not so good news - the screws and bolts in this 107 year old bridge aren't getting any easier to undo.  Today has been a real struggle but by close of play we had at least made some progress.

The first task after draining the water off the tarpaulins, yet again, was to recover the last of the handrail brackets.  This task fell to Peter and Roger. It was eventually achieved and we have the 32 brackets now available in our store.
That means 192 rusted screws have been removed.  Peter then measured up and drew out the fixing details, so we know where to put them back, once the timber has been replaced.


On the main span Ray and I put the plywood timber back onto the walkway in order to provide a working platform to tackle chipping off the worst of the rust and then to remove the bolts holding the 4 hoops to the parapet.  Ian started chipping rust off with the newly repaired Hilti, which quickly gave up the ghost.  So he and Keith continued on by hand.  A very slow and laborious process.

The hoop fixing bolts were proving equally stubborn and in the end Roger came to the rescue with the grinder.  There are 4 bolts to each bracket so 32 in all and by the end of the day we had managed to get about half of these ground off.  The bad news is that the rest of the fixings are riveted so these will be even harder to remove.

So there you have the Wishaw report for today.  Because of forthcoming holiday arrangements we will be having a six week break.  However we will be back so watch this space.

Cheers Jim, I realise that this project is no easy task and you are awarded the photo of the day!

Very unfortunate that the Hilti keeps giving up! Any idea why?

Not really, but it is a rather old second hand one. The initial repair involved cleaning. However I have a feeling there is something loose inside possibly a brush connection. The switch appears to operate correctly, so we will have to see what our local repair firm come up with this time. Fortunately we haven't yet paid the first repair bill.